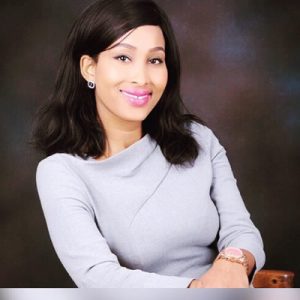 A Kenyan Citizen of Somali Descent. Ms. Ibada Ahmed is the Vice President of Africa’s Young Entrepreneurs. She is tasked with Expansion and Overall management of AYE.

A career Banker, Ms. Ahmed began her career at Chase Bank as a Trader in Treasury and later on in Senior Management. It is here that she learnt business management and leadership skills. At the age of 23, Ms. Ahmed was recognized as the youngest bank manager in Kenya, an achievement not before accomplished. In 2012 Ms. Ahmed received an award and recognition in the Top 40 under 40 Kenyan women, for show of extraordinarily leadership skills and growth contribution to the banking and Micro finance sector. She brings this extensive knowledge and experience to AYE.

In 2011 Ms. Ahmed went to start Fursa Leo Micro-finance and as its General Manager/C.E.O , she set up the entire operations of the organization merging models from Ujjivan Microfinance in India, Grameen Bank in Bangladesh and Commercial Banking. Fursa Leo focuses on lending to women entrepreneurs as well as providing financial literacy skills to thousands of women in Kenya. Her dedication to her career contributed to the fast growth she experienced in the corporate ladder.

Ms. Ahmed is a member of Bankers without borders as well as a mentor and speaker on various platforms. She is business strategy consultant, Avid reader and Writer. She holds a degree in Arts from University of Nairobi as well as other professional qualifications.